I have plan to provide better support for rdiffweb (professional support). I have great plan to extend it's usage to all sort of backup solution known to us, like rsync and duplicity. This plan start with a complete revamp of the templating engine. Current version use a home made templating engine. It's not very powerful and causes me headache every time I want to include a new feature. This happened to me when I wanted to include LDAP authentication support, as recommanded by the2nd.

The new version will use a well-known library called Jinja2. It's very popular in the Python world. Even better, it's very similar to Liquid templating engine, which I'm familiar with. This new templating engine will ease the addition of new features I plan to do.

While updating the templates, I will also update the user interface to use bootstrap framework. This is way better to build user interface and it provides responsive design out of the box. Mobile use will be happy.

This new templating engine include better for internationalization and localization support. I want Rdiffweb in french by the end of the year.

Here are some screenshot to give you a glimpse: 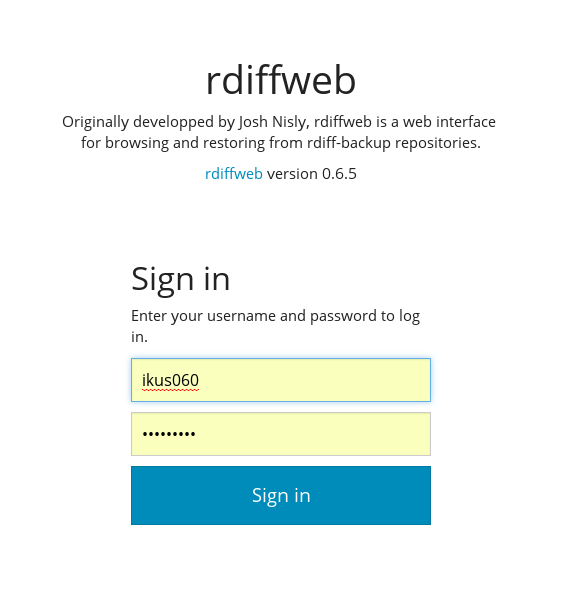 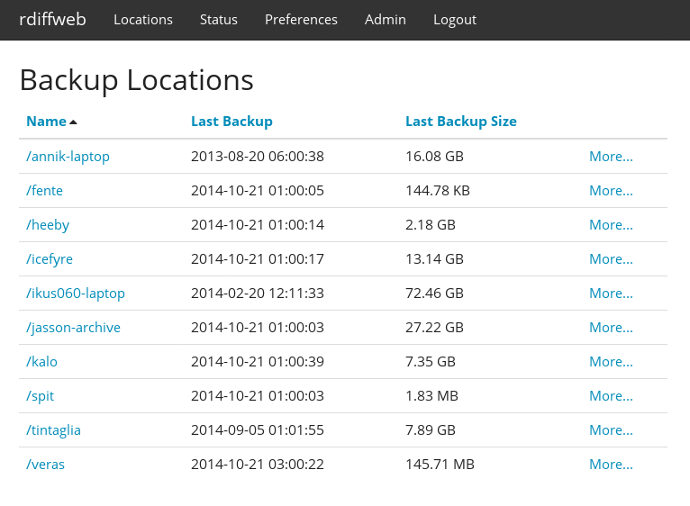 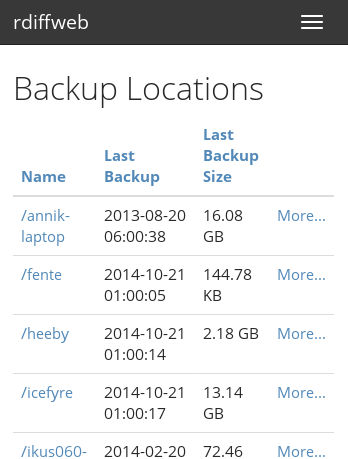 Be the first to find out all the latest news, products, and trends about Rdiffweb.